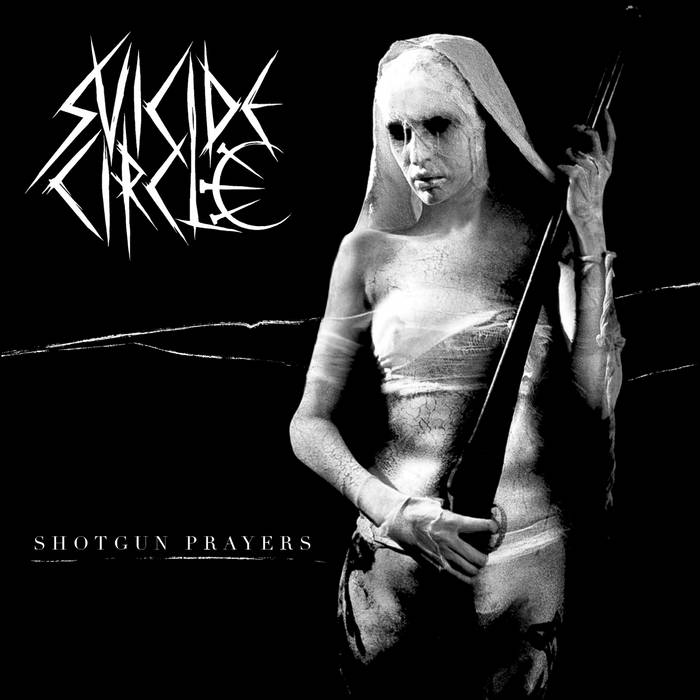 After their first demo MMXX, they’re back with a full length album named “Shotgun Prayers”.

This masterpiece of depressive Black metal was mixed and mastered at WSL studios and will be released by Osmose Productions on February 26th, 2021.

The line up on this album is:
RATS: Guitars
MEYHNACH: Bass, Vocals
KHAM: Drums