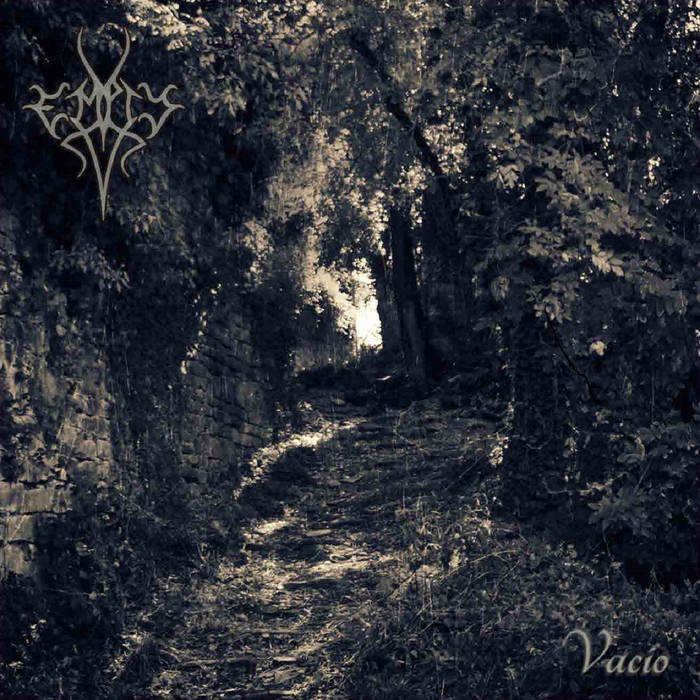 Lukáš I gave this a few proper spins and the thing I remember most is the wimpy guitar sound. the whole album feels like walking through the grey fields of boredom. their weakest work so far.

“Vacío” is an overwhelming and desolating mixture of emotions and sensations. It´s inspired on the book “La Lluvia Amarilla” (The Yellow Rain) of Julio Llamazares. This álbum shows a long, bitter and fateful journey to the oblivion and nothingness. Its own title reflects the nature of the message. The memory of Death which from an ominous shadow, it became a tangible and palpable presence. The blind acceptance of the fate that removes our trace and dilutes our existence in time.

“Vacío” transforms all this pile of sentiments into 46 minutes of music through 7 tracks.
A soprano contributed to some passages in the album. Also MR.J.M. from ATARAXY collaborated with keyboards. The band dares to play a cover version of ARCANA and so they are once more pioneers in exploring the darkest corridors of human psyche.

The atmosphere surrounding this album takes to a terribly dark mental state. Pessimist but at the same time brutally realistic. The band is away the topics and stereotypes of Black Metal and offer an amazing sample of honesty and realism. This is one of those cases that words can´t describe what one feel in some circumstances, however the music draws an scenario that performs the message and the feel perfectly. The amazing and singular artwork helps to understand the context of this album, where pictures and texts complement this new work of empty. Without any doubt we are before “THE SWANSONG OF THE BLACK SWAN” of the band, recommended for people with judgment and people who look for something more than fun and banality in music.