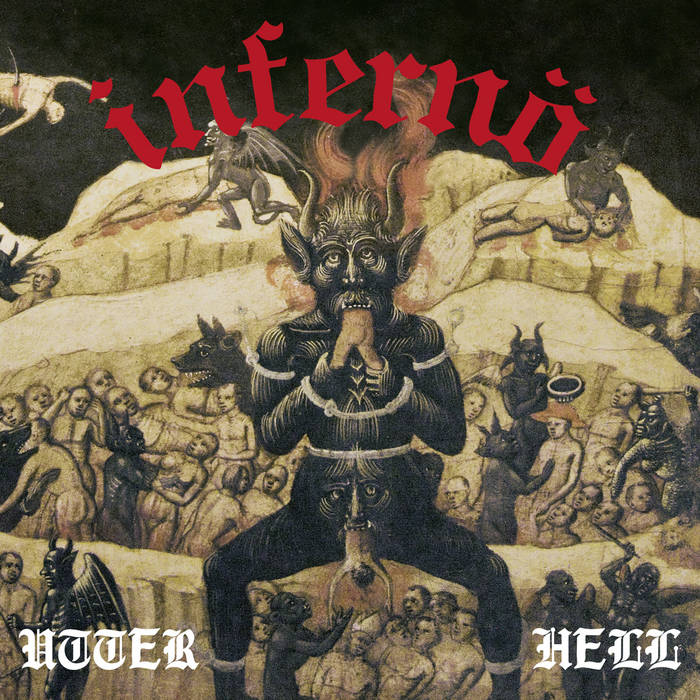 🛒 All stuff on Osmose webstore: bit.ly/inferno-shop

---------------------------------
Infernö was formed in 1994 by among others Carl-Michael "Aggressor" Eide (Aura Noir, Ved Buens Ende etc.) in opposition to where underground metal was heading at the moment (top hats, velvet gowns and Matrix coats galore).
The intention was to bring back the glorious necro thrash metal of the early 80s; strongly inspired by early Sodom, Kreator, Slayer and so on.

The debut album, Utter Hell was originally released in 1995, and is more or less a tribute to the bands that inspired it. Infernö were never about hiding their influences, but more about shoving those influences down your throat in a very shameless and unsophisticated manner.

So grab that beer can and get thrashin'!