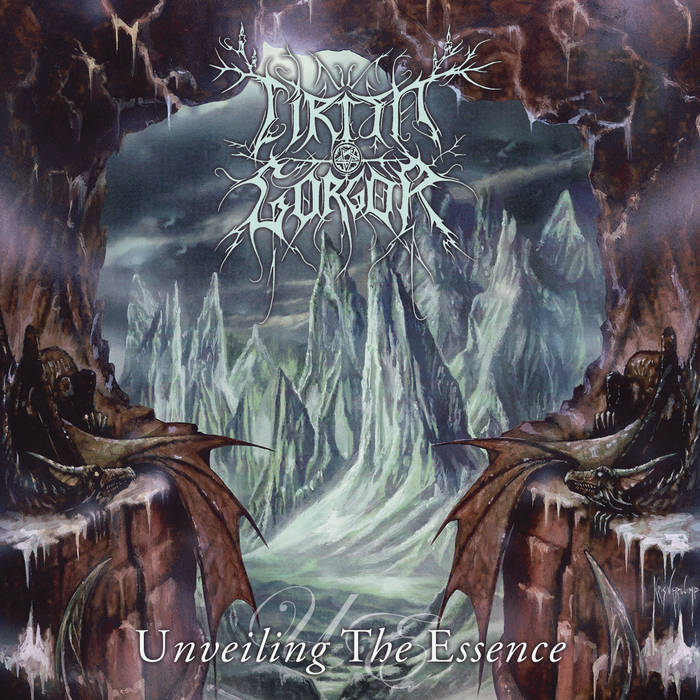 Two years after their acclaimed debut album conquered the black metal scene, Cirith Gorgor’s greatly anticipated sophomore album “Unveiling the Essence” was released on Osmose Productions in 2001. The album, while displaying all the strengths of their debut in the way of melodic yet fast black metal, showed a definite growth in song writing and, with a new writer in the process, summoned a even more intense and melancholic atmosphere than their first release. Owing to the worldwide positive response, “Unveiling the Essence” sold out over the years and has never been reprinted until now. Moreover the album is being released on vinyl for the very first time, something which puts warranted emphasis on the magnificent cover artwork by Kris Verwimp. Germanic tribes unite your forces, take up your arms and ride your horses! Bellum Germanicum, finally…