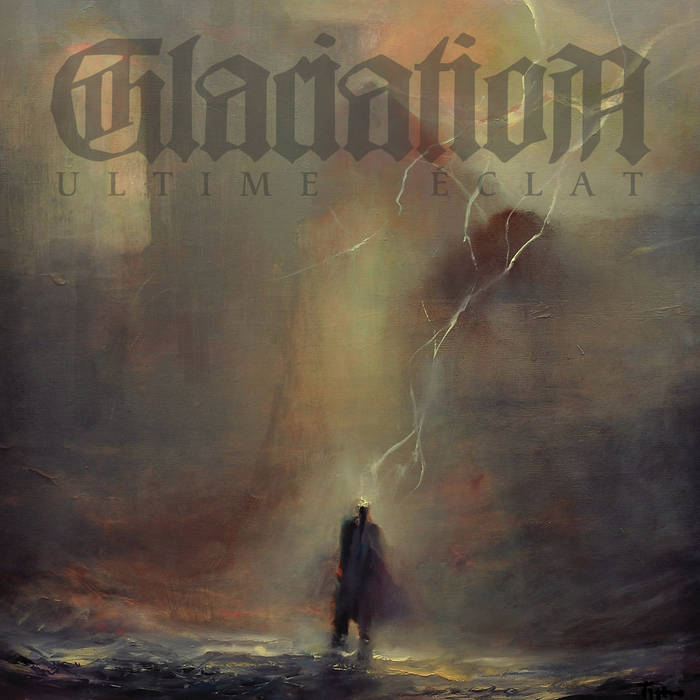 After two highly regarded opus – the “1994” EP (2012) and “Sur les Falaises de Marbre” (2015), GLACIATION had printed their singular mark in the genre with their blend of raw Black Metal and eerie romantism.

Benefiting from a whole new line-up, the band, recreated around their vocalist Hreidmarr (ex-Anorexia Nervosa, ex- CNK), with their album “Ultime Eclat” (“Ultimate Sparkle”) carry on their road with even less compromise and a renewed sense of authenticity.

Production wise, the instruments are recorded Live so the production can capture the very essence of what made Black Metal, in a tribute to the timeless tonal imprint invented by the 90’s most inspired bands of the genre. The music develops and enriches the atmospheric textures the band has been known for, with a more radical sense of aggressivity and epicness, while laying the stress on possessed vocals and evocative french sung lyrics.

If the world is at end, let this ultimate sparkle shine bright !