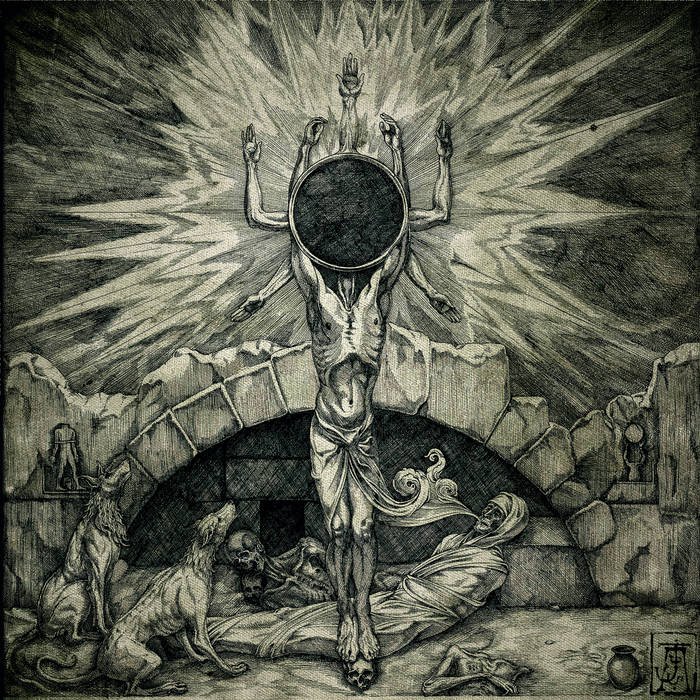 Tragediens Trone was formed by Skard in the early days of 2007, marked by the release of “The Cold Depths of Solitude” demo. Now, 13 years later, Tragediens Trone re-emerges. Skard is still at the helm, with Wardr as a new addition to the line-up.

2019 sees the release of Tragediens Trone’s debut album, and will provide you with the same cold, esotheric aggression which Tragediens Trone came to be known for back in 2007.
The self-titled album delivers 7 tracks dealing with spiritual awakening and apocalypticism.