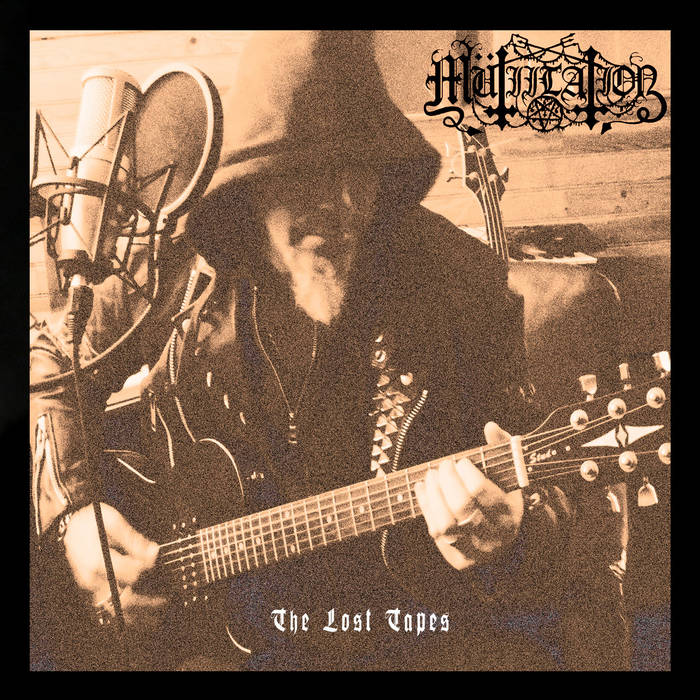 darvulia666 Mutiilation still remains as the best black metal band of all time!!

Winter 2009-2010, Meyhnach decides to re-record some Mutiilation's classics during one of his lonely rehearshals. Those 6 pieces were not supposed to be released and must be considered more like working tapes. Though this material is interesting as those versions propose some old songs with a different raw sound and maybe better recording skills. Those tapes were lost for years in Meyhnach's archives and are now available exactly as they sounded. A testimony of Mutiilation's grim past...
--------------------------------------
More about this album:
osmoseproductions-label.com/mutiilation-the-lost-tapes-2018/