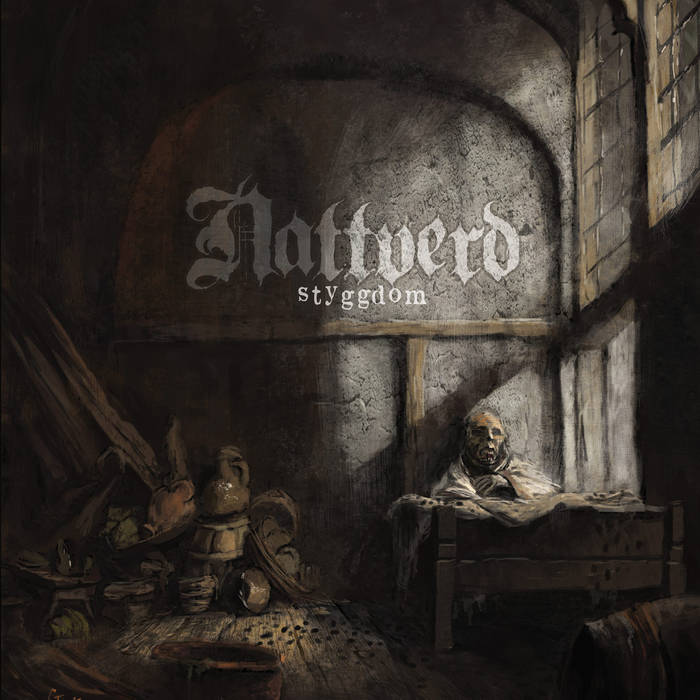 When Nattverd first announced their existence two years ago, they were absolutely adamant that they should be judged purely on their music, and not on any former, current, or future bands or releases the members may be involved with. And this is a philosophy Nattverd adhere to today, with the only additional information being a slight change in lineup, with original members Ormr still on vocals and guitars whilst Atyr concentrates on guitars and hands over bass duties to new member Sveinr, whilst former session drummer Serpentr takes on vocals and AntiChristian (Tsjuder et. al.) takes his place as session drummer.

So what exactly does the music itself reveal about Nattverd? Most obvious is the fact that this is a band that plays black metal in the traditional way: cold and nasty and filled with fury and hate, with the occasional foray into more atmospheric and melodic realms, keeping the whole thing interesting and original.