Rise Of the Antichrist 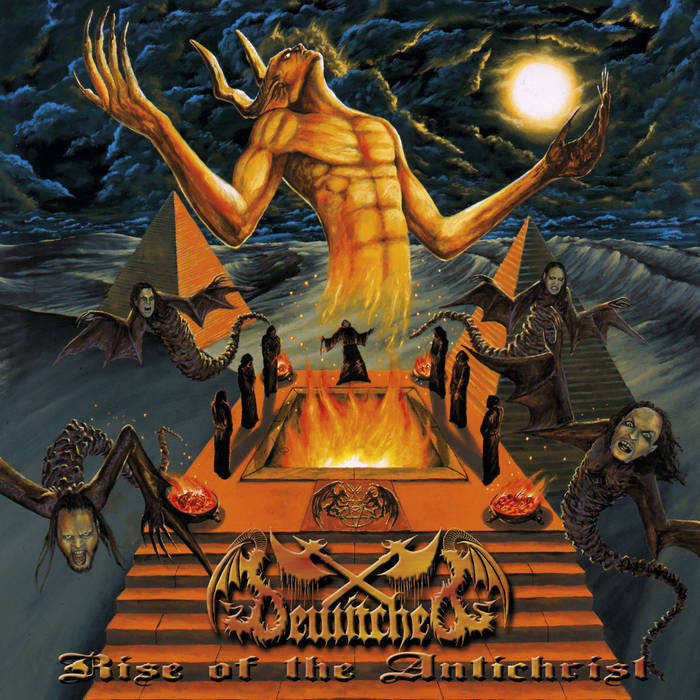 Originally released in 2002, Rise of the Antichrist is perhaps BEWITCHED’s most classics-minded album. Beginning as it does with a reverentially Celtic Frost-styled riff, this is the band at their darkest and deathly – if by “deathly,” we’re talking truly ‘80s death metal, back before gore and riff salads took over the scene! It’s all very rocking, as had been BEWITCHED’s evolution, but even the wetter, more reverbed production screams mid ‘80s…UNGH!