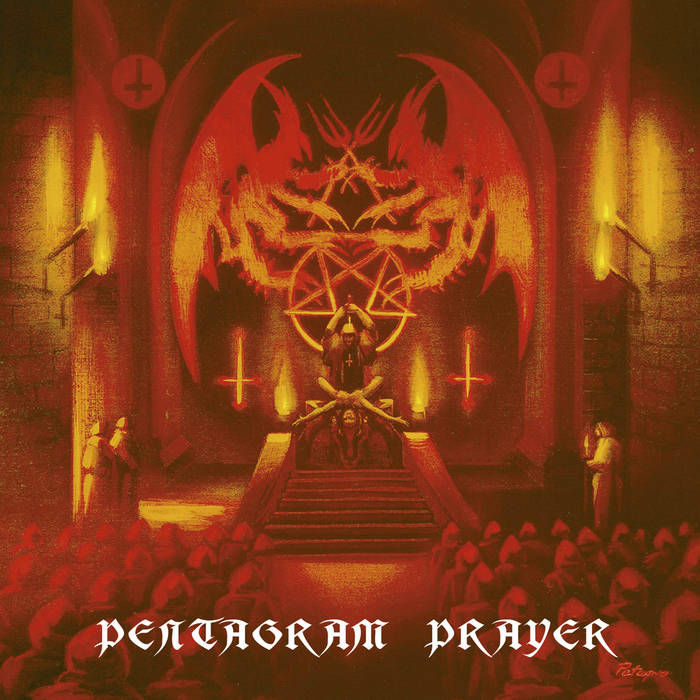 Originally released in 1997, Pentagram Prayer saw BEWITCHED stripped down to a power-trio, with the longstanding duo of vocalist/guitarist Vargher and bassist Wrathyr backed by mysterious drummer Reaper, who’d depart after this album. In any case, the album keeps apace with their celebrated Diabolical Desecration the year before; if anything, Pentagram Prayer is even more resolutely rocking and less conventionally thrashy. As such, it’s considered by many to be the band’s best album!