Onwards To The Spectral Defile 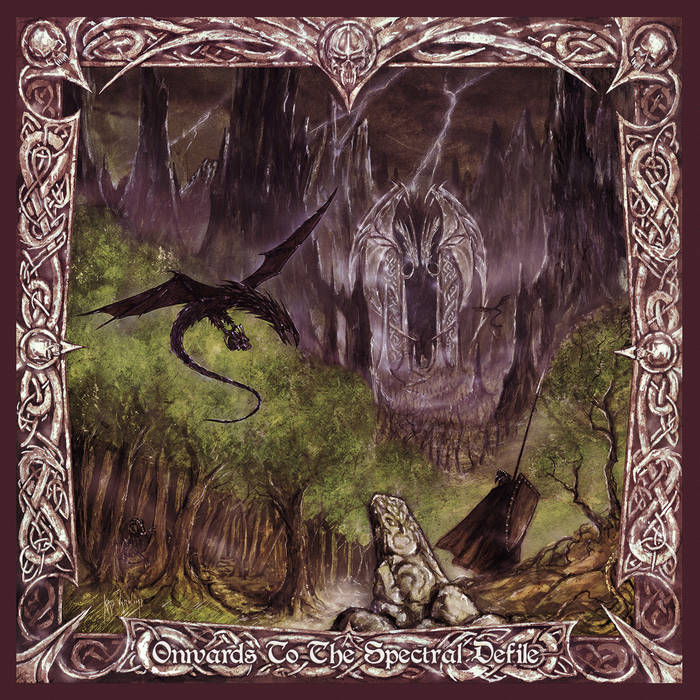 Released on Osmose Productions in 1999, Cirith Gorgor’s debut album “Onwards to the Spectral Defile” hit the black metal scene like a bomb. Haunting melodies and sweeping guitar solos supported by furious yet sophisticated black metal immediately set new standards in epic black metal. The high-quality production as well as their characteristically uncompromising attitude ensured that the name Cirith Gorgor was on everybody’s lips in those days. As a consequence the album has sold out years ago and has been in full demand ever since. Now the long wait is finally over and the time has arrived for a proper re-release on both CD and LP format. Including the original Kris Verwimp cover artwork (in its originally intended color) supported by a completely new design this is a release which shall stand the test of time evermore. All hail Cirith Gorgor!