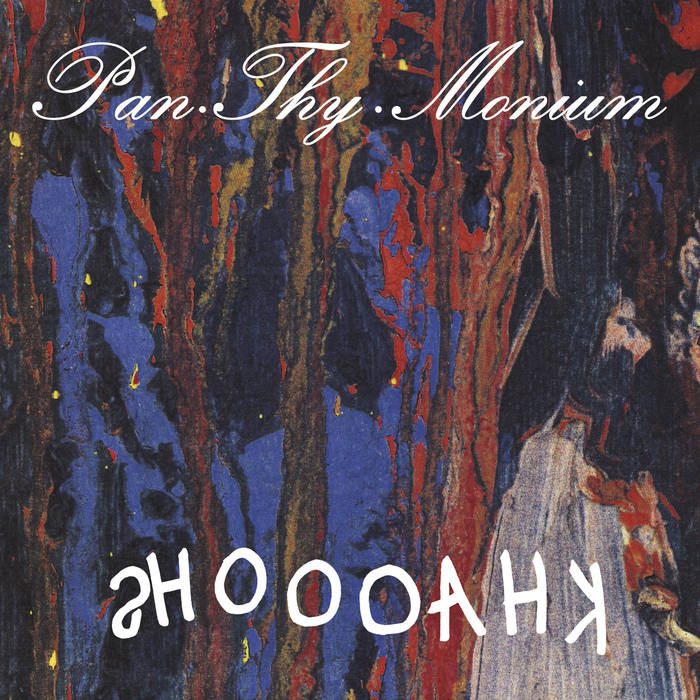 "At long last, OSMOSE PRODUCTIONS reissues the classic second album of PAN-THY-MONIUM, Khaoohs! Originally released in 1993 by a still-young OSMOSE, during what many hold as the label's "classic years," PAN.THY.MONIUM was formed by scene legend Dan Swanö (Edge of Sanity, Nightingale, Bloodbath) and members of Ophthalamia to indulge in - and push ever further - the most bizarre and avant-garde boundaries of death metal. Whereas their Dawn of Dreams debut maintained a more schizophrenic feel, Khaooohs pushed forward with a gloomier and more concise sound. Still swampy but with clearer production and more swaggering grooves, Khaooohs nevertheless maintained a similarly psychedelic feel...really, there was simply no other death metal at the time that was as genuinely weird at PAN-THY-MONIUM. And of course, the saxophone still reigned supreme here, but with a haunting edge along with the mystical synth touches. Experience it again (or for the first time) and blow your mind!"
Nathan Birk – March 2018