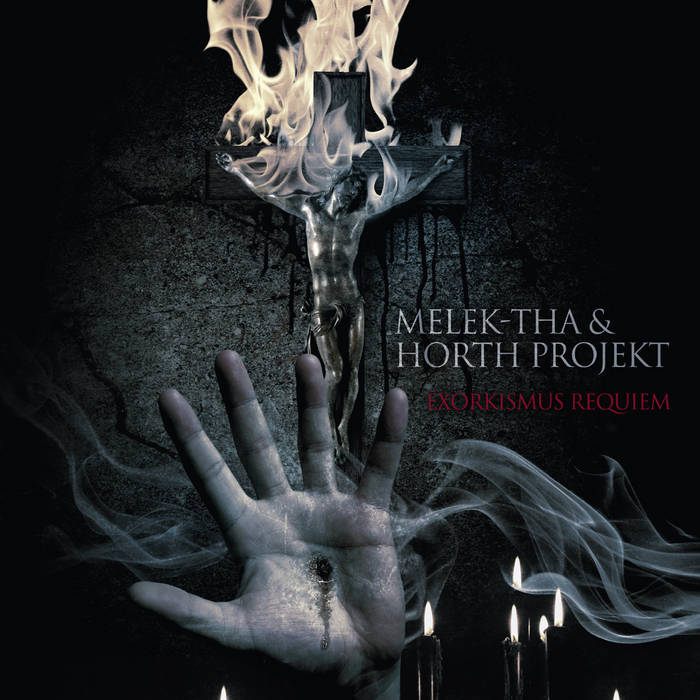 Available as 2xCD : bit.ly/2jiIBkE
-----------------------------
Legendary project that was spewed by Abyss in 1994 continues its black deed. After so many years of serving Darkness it still has something to say and every new album is merely a new chapter in the Gospel of Darkness. Just another step leading downwards into the Abyss that begot him.
New album was onset at the beginning of 2015, and nobody could tell that the project is ready to bestow one of its best albums to the darkened world. Prepare your possessed souls for a new ghastly opus rightly capable to become classics of the world Death Industrial. At this time Melek-Tha's only permanent participant LordEvil was joined by two other apostles of Chaos: Deacon D (Hetroertzen)and Frater Pierre that gave their voices to the Devil and became the voice of the Devil himself. Bow to Him!