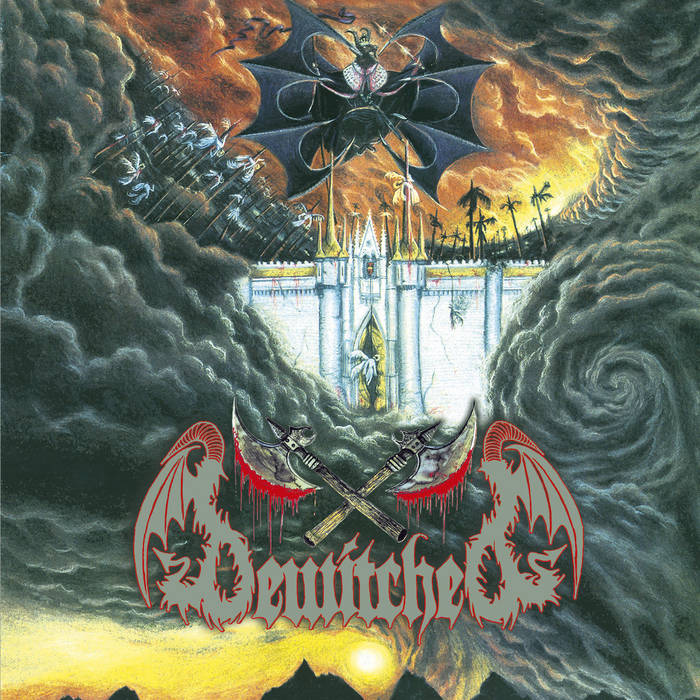 Originally released in 1996, Diabolical Desecration was BEWITCHED’s debut album, and arguably the band’s rawest and rowdiest recording. On this album, Katatonia’s Blackheim made his only full-length performance, sharing vocals and guitars with Ancient Wisdom’s Vargher, who’d then continue on as the band’s primary vocalist/guitarist. Still fun ‘n’ fiery as the day it was released, Diabolical Desecration can be neatly summed up with its opening track: “Hard as Steel (Fast as Hell)”!