At The Gates of Hell 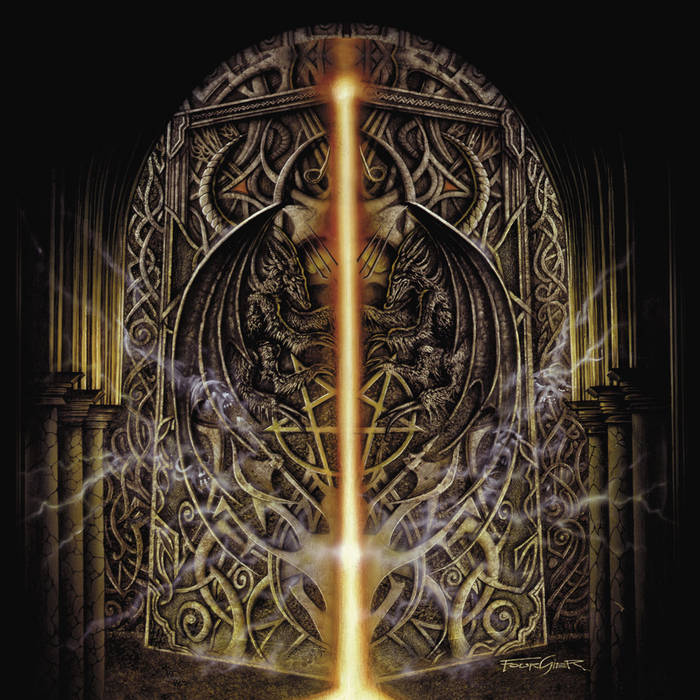 donsploitation Every song on this album if amazing. Naglfar lead me to this album but this album had me searching for anything and everything from Bewitched. Favorite track: Lucifer's Legacy.

Originally released in 1999, At the Gates of Hell saw BEWITCHED continuing as a power-trio, with the longstanding duo of vocalist/guitarist Vargher and bassist Wrathyr this time backed by drummer Stormlord, who’d remain a fixture for the next two full-lengths. As hinted at by the preceding Pentagram Prayer, the band’s evolution from more stringent blackthrash into full-on blackened heavy metal truly blossoms here. While the pace is still pretty up-tempo in places, on the whole, BEWITCHED get more anthemic than ever – not for nothing is it titled At the Gates of Hell!